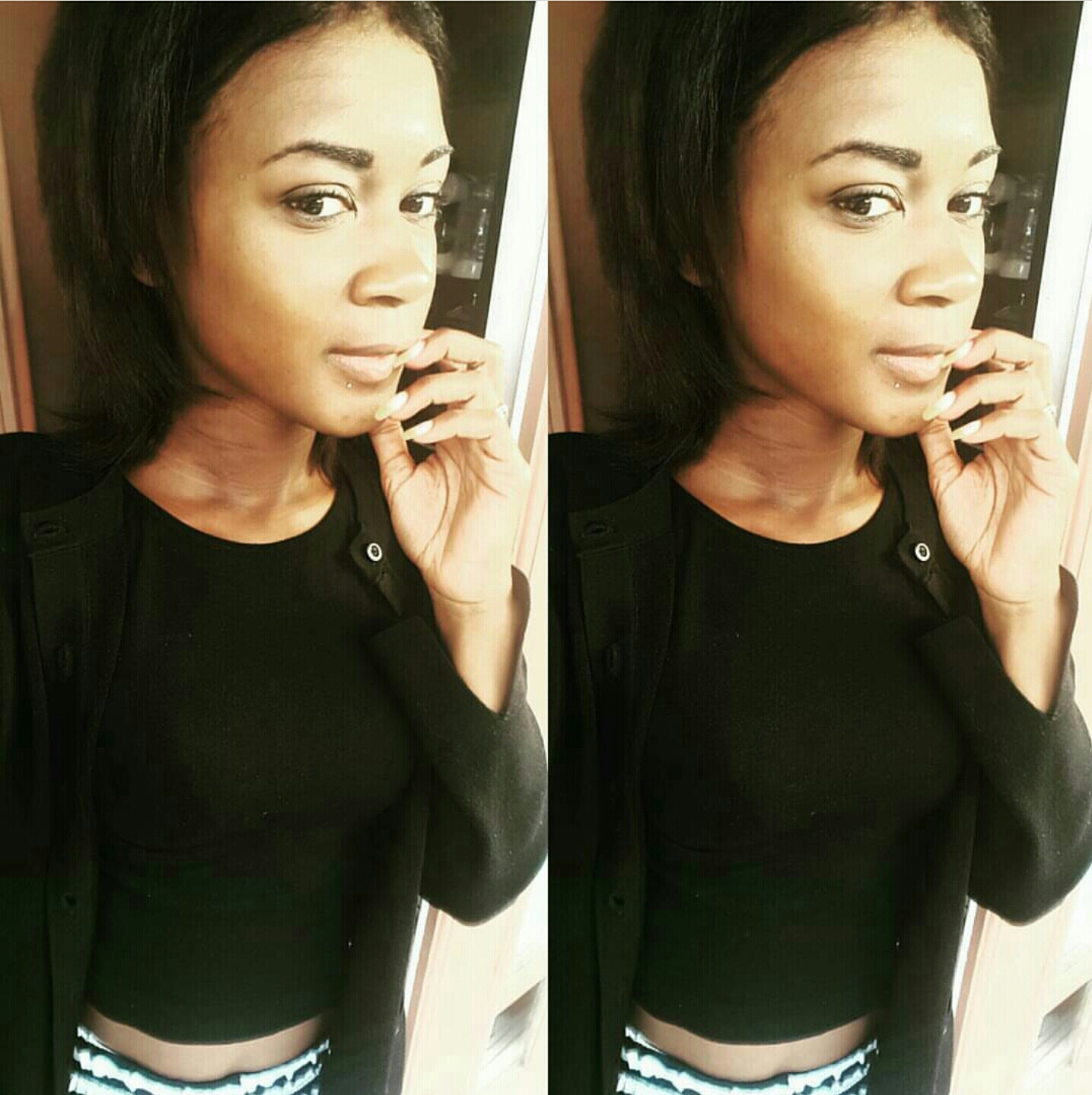 
I still remember in Hard Choices when you said, “Along the way, I’ve tried to not make the same mistake twice, to learn, to adapt, and to pray for the wisdom to make better choices in the future.” This is a letter of achievement! While in Ralph Lauren, you stood at the highest podium motivating women all across America.

Education is the foundation of my success. As a first generation academic, I received a thousand dollars towards my thirty-thousand dollar degree program. The proposal that you presented to require colleges to control cost would have been effective. With your ongoing support of charter schools, I can say I am a product of one. High school was a task balancing a job and school studies.

Each grade level required a level of adapting, especially being born and raised in New Orleans. Looking the part in the all-white number by Ralph Lauren. My cultural and socioeconomic background are different. I felt comforted by your speeches and ongoing support of working families. Post-Katrina, a civil disturbance occurred, further displacing locals. Blighted homes created climate for ridiculously cheap real estate. The wealthy flooded the city. However, I was eager to embrace the changes that I was forced to face.

As a believer in a universe grounded by natural laws, I pen this letter to formally show support for the same cause. You stood at the highest podium and demanded respect. In doing so you have provided wisdom for women like us to continue the fight.