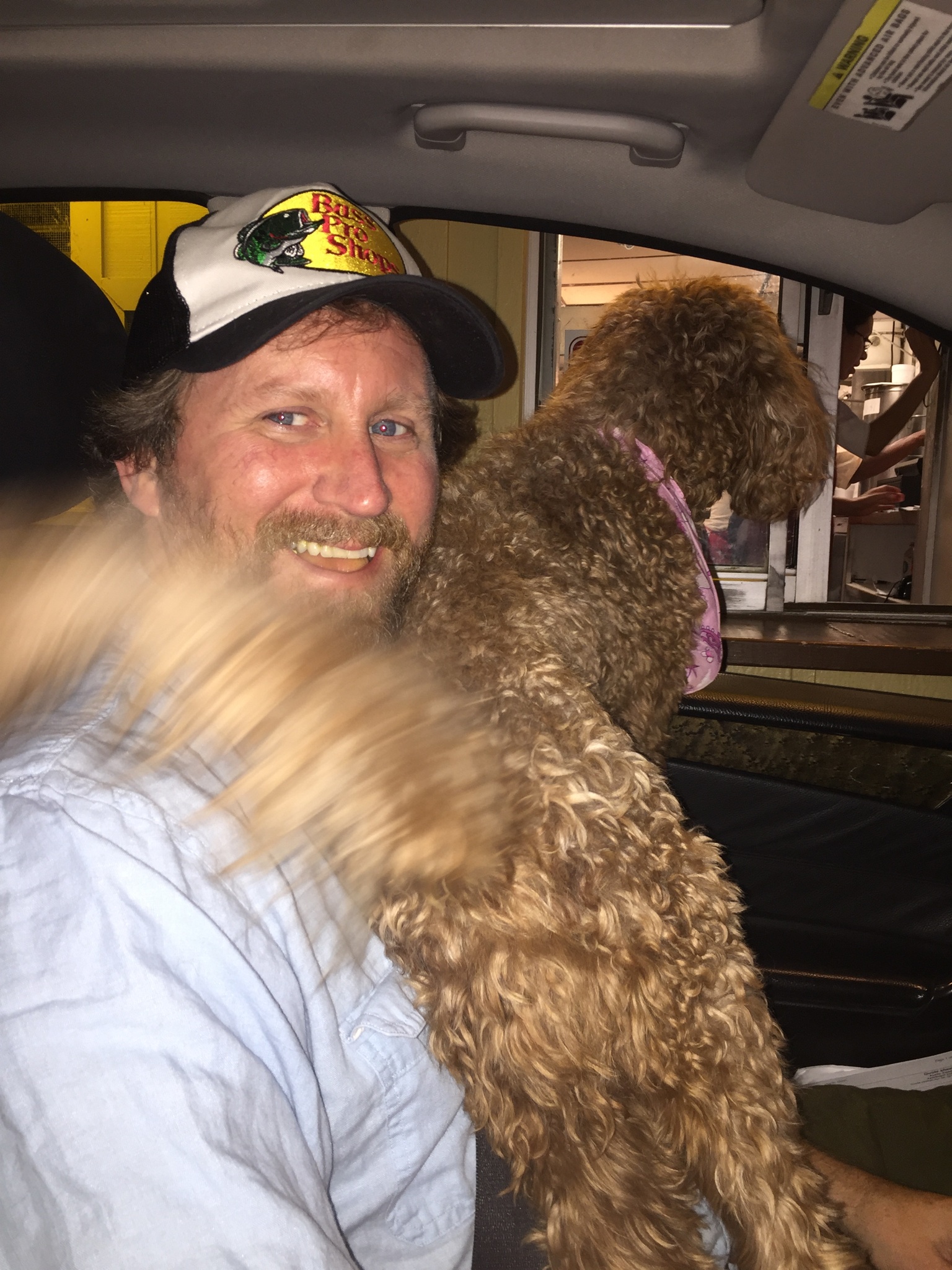 We've all seen some horrible things since the election, but one thing that has given me inspiration is the solidarity and mobilization of ordinary people, many of whom have had little involvement in politics in the past, against Donald Trump and his agenda.

I've been disappointed by numerous people who I thought better of, but I've also been inspired by others who have had a genuine change of heart about their political affiliations after seeing the Trump administration and its political allies for who they really are.

I'm not sure what will happen next or whether the willingness to fight will endure, but I have to say that what I've seen so far is encouraging.