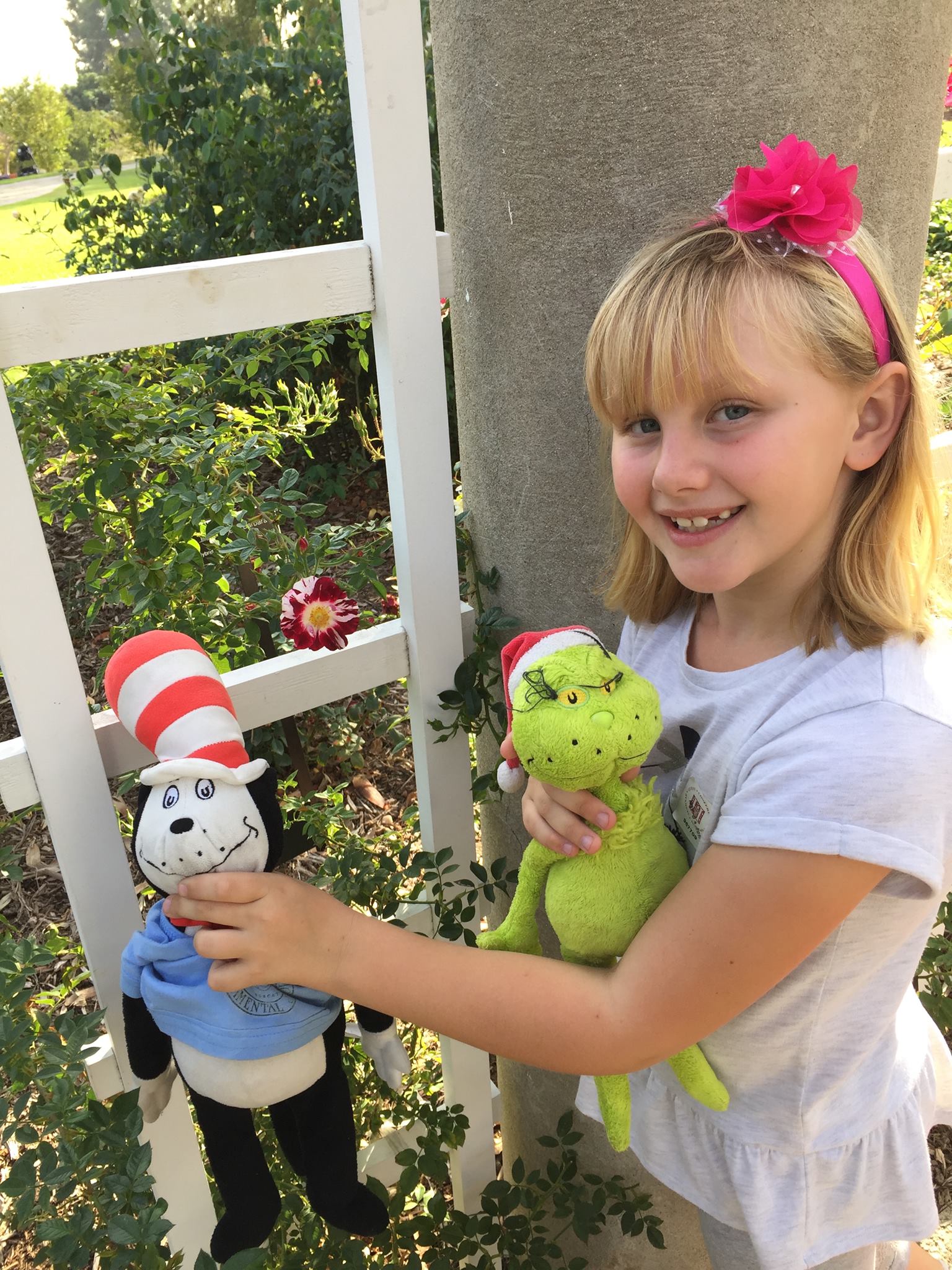 I grew up with a strong, liberal mother who was my role model. When she was offered a management position at the Martin-Marietta Company in Orlando, Florida it was the first time that a woman had ever held that position. Though my mother only lived to be 46 years old, I tried to pass on those same strong qualities that I had learned from my mom to my daughter, Katie, and my 8-year-old granddaughter, Emma.

During the recent Christmas holidays, our family gathered for a luncheon at an Italian restaurant in San Jose, California. I was seated next to Emma. We both looked at the menu, decided what to get, and she asked me to order for her. I told her I wanted her to order for herself. I said that too many times women don't speak up for themselves and as a young girl she had to learn to make her voice heard. When the waiter came to us, Emma said her order with a strong voice and I only helped her with the word "marinara." Afterward, I told her I was proud of her for speaking up and that when women did that they became empowered. I asked her if she knew what the word “empowerment” meant and she said, "Yes, like Hillary Clinton!" Out of the mouths of babes!

Thank you so much for the positive image you’ve given to so many women. When I asked Emma last year who she wanted to win the presidential race she said, “You know, that girl, Hillary.” Nice to be known as a girl, huh? But as she grows up Emma will always take for granted that a woman can run for president, and hopefully, she will see many of them rule as the leader of the free world.