life after a tuesday 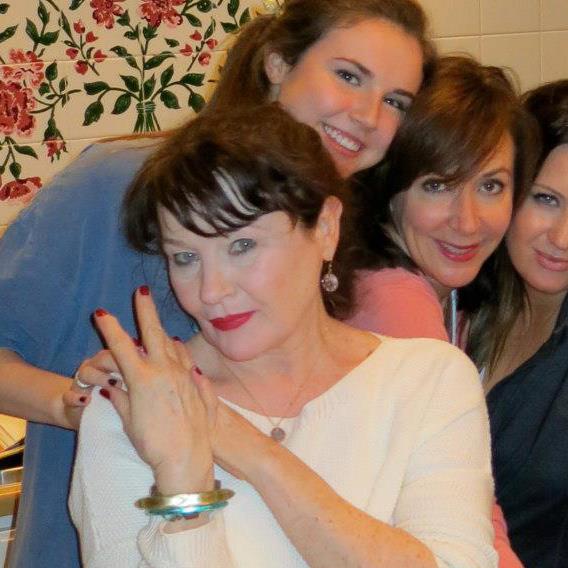 
Ok. let's pour the tequila. Let's squeeze the limes. The tacos are ready. I'm feeling nervous. Something doesn't seem right. James Carville seems nervous. I asked my friend what's happening? My twin sister called my from LA. What's going on? She asked. We're supposed to be winning. We're supposed to be ahead by now. I was getting texts from every direction. I was trying to reassure. They were trying to reassure me. Oh Texas looks good. Not good enough though. And so it went into the night. Cold tacos sat un eaten. Most of the tequila consumed. We turned off the television around 10 pm I think.


I just remember feeling cold and shaking as if in shock until about 2am. I finally looked at my phone. A headline. Trump is the new President - elect. I woke up my friend across the hall. I peeked in. " Tracey, wake up." She stirred and opened her eyes. They were wet with tears. I said. He won. She told me she already knew. We held each other and cried. Finally and fitfully I managed a few hours sleep.
Over coffee and the dawning of the true impact of what happened, we cried on and off the rest of the day.


It' been almost a month, and I have never in my life experienced this unique level of sorrow. It's as if I am living on a land mass that was once called America, and it is now a floating shadow of crumbling dreams. What has gotten me through is your courage. What has gotten me through is sisters and brothers who , in the droves, share this strange pain. I have been active in politics since High School, I have felt many losses and many victories, and always the cornerstone of democracy, a peaceful transition of power, has been accepted.


I can never accept him as my president. I have tried praying and meditating but the ache, the anger, the sorrow, has not seemed to lessen.


I have found moments of joy, thinking, " Well, at least, you, Hillary, can be a grand mama and lead us in another way. You and President Obama are my north stars for courage and integrity. I have fought for you. And I will always fight for you and who you are and what you stand for. A great and decent woman. A great and decent human being who has had to endure the arrows of misogyny and the swords of hatred for decades. Thank you for who you are. Thank you for the sacrifices you have made in your life for us. I am so sorry that you, that we, were beaten by tomfoolery and skullduggery. Not a fair fight. Not a fair fight. Little did we know that the roots of misogyny lay deeper that even the roots of racial bigotry. One day the glass ceiling you began to crack will crack. And I still hold out hope that it will be you who smacks it. But if it's not you, it will be someone who follows your brave footprints into the light.