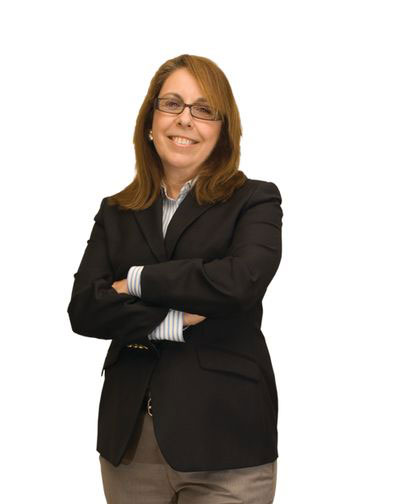 In 1977 I was a young college student that volunteered at the first International Women’s Year conference in Houston. I was thrilled to handle the stage curtain as Gloria Steinem, Bella Abzug, and other luminaries of the women’s movement walked onto the stage. My dream of equal rights and of a woman President were crystallized that amazing night. I felt the same way the night you were the first woman nominated for President from a major party. My friends gathered to toast and celebrate that night as a milestone not only in your illustrious career but in our lives.
The day of the election I worked all day at the polls giving out your information and talking to voters. Although it was a rainy/misty day we (my precinct chair, her grandson, and me) were there until the polls closed at 7pm. Rather than going to the larger parties, I hurried to a gathering of the same friends that celebrated your nomination. The exuberance of November 8th gave way to a tortuous night. I will remember it as emotionally as I remember my night in 1977. I was incredulous and devastated that the best prepared candidate ever to run for President was denied being the first woman President of the United States. I kept thinking WHY? -- Both developed and developing nations have elected women as President? There was Margaret Thatcher in England, Angela Merkel in Germany, Dilma Rousseff in Brazil, Golda Arroyo of the Philippines, Indira Gandhi in India, Golda Meir in Israel…. a list of names swirled in my head while I kept asking myself why? Why? Why? I could not bear to watch the news anymore yet I could not pull away….just in case there was a change or the predictions were wrong. How could this have happened?
I am still sad and questioning the election, as are so many people. I am not sure I can be over it. I want a recount; I want to be sure of the integrity of the process; I want to know why the media never provided the in depth reporting of all of Trump’s conflicts of interest; trials; lawsuits….why? Is there only “talking heads” with surface opinions and some inside knowledge? Is the diversity and civility in our country only a patina and what lies beneath can so easily be exploited by someone like Trump…selling his brand of snake oil to cure all ills. Please know we are still here and continue to support the ideals of your campaign – an America of justice for all; equality and diversity ; environmental consciousness; and empathy for the least of us especially the innocent children….in essence, to treat our neighbor and our earth as we would treat ourselves.
Hillary, we are saddened and angry. We owe so much to your heroic service to our nation. I will not go silent into the dark night.